Of all the little explanatory verses on the Old Testament there are probably but few which are of greater interest than that referring to the great cities of Assyria. It is that well-known verse 11 of the 10th chapter of Genesis, which, in the Revised Version, tells us that, “out of that land (Shinar or Babylonia) he (Nimrod, who is best identified with the Babylonian god Merodach) went forth into Assyria, and builded Nineveh, and Rehoboth-Ir, and Calah, and Resen between Nineveh and Calah (the same is the great city).” Whether it was Asshur or Nimrod who went forth from Babylonia or not is a matter of but minor importance, as it is the cities which were founded, and not the person who founded them, with which we have to deal.

A very important testimony to the great size of Nineveh is given in the Book of Jonah, where it is spoken of, in verse 2 of the third chapter, as ”that great city,” and further, in the third verse of the same chapter, as “an exceeding great city of three days’ journey,” the distance referred to being commonly regarded as indicating its extent. Naturally, there is some difficulty in estimating this from such a vague statement, for, admitting that the words are correctly applied, the distance traversed must necessarily depend on the speed of the traveller. Perhaps a preaching – journey, such as that upon which the prophet Jonah was engaged, was slower than an ordinary one, but taking as a rough estimate 10 miles a day, this would make about 30 miles as its greatest extent. Between Nineveh and Calah, However, there is nothing like this distance, so that another explanation will have to be found. 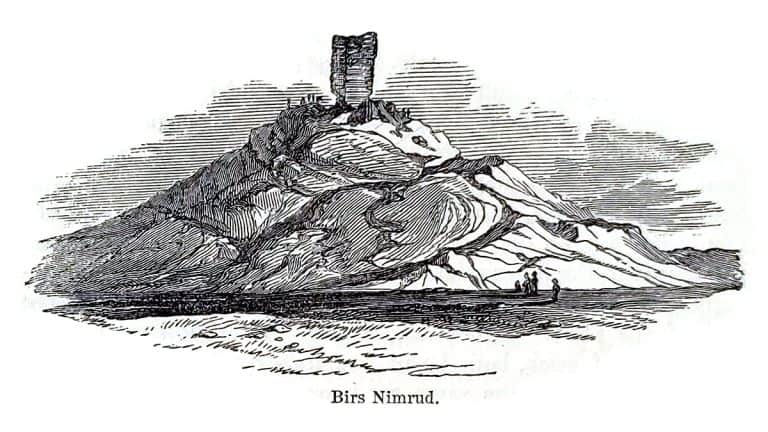 Archibald Sayce [1845-1933] made significant contributions in the field of Biblical Archaeology, not least for his pioneering work on the Empire of the Hittites. Many of his books are still being reprinted today, which is probably as good an endorsement of their enduring value as you can get. Sayce also contributed a biblical archaeology column in the…