Archibald Sayce [1845-1933] made significant contributions in the field of Biblical Archaeology, not least for his pioneering work on the Empire of the Hittites. Many of his books are still being reprinted today, which is probably as good an endorsement of their enduring value as you can get. Sayce also contributed a biblical archaeology column in the Expository Times which I am  in the process of scanning.

This title is now available for free download in PDF:

I will be digitising more of Sayce’s titles as hard copies become available to me. I am also in the process of compiling a bibliography of his extensive works. 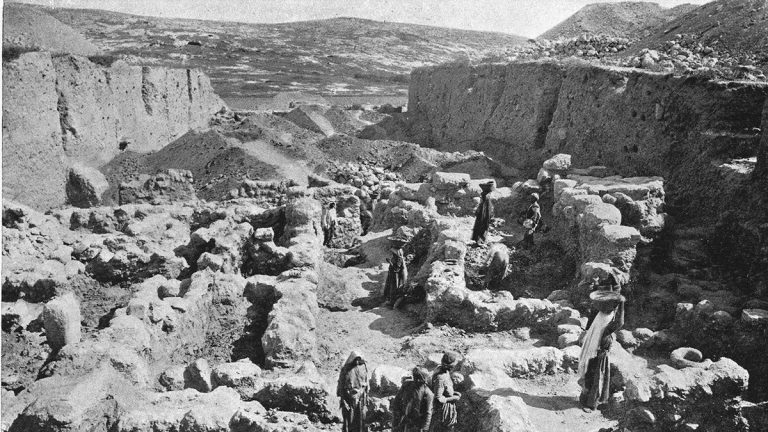 Professor Sayce provides a helpful summary of the archaeological background on the Isaiah and his writings. In so doing he seeks to place the prophet in the wider context of the Ancient Near East. This title is in the public domain. Archibald Henry Sayce [1846-1933], The Life and Times of Isaiah. As Illustrated by Contemporary…